We are currently reviewing our Spiritual, Moral, Social, Cultural and British Values policy along with our new PSHE policy to ensure that these values are embedded into our new PSHE curriculum as well as the whole school curriculum.

At St Barnabas and St Paul’s, we have always promoted SMSC and British Values along with our own Christian values that enhance the personal development of the children in our school.

Leaders are passionate about preparing pupils for life in modern Britain. British values are promoted very well and there is a ‘British values citizen of the week award’, which further enhances this. Pupils study a range of different faiths and cultures in Britain and the wider world. Pupils discuss each other’s cultures and accept the differences as a matter of course.

Pupils consistently demonstrate respect for each other and for adults in the school. They regularly help each other in lessons and they asked inspectors whether they were well and if they had travelled far.

Pupils have a high level of respect for individual differences and recognise that not everyone wants to be treated in the same way. For example, when pupils want to play on their own, other pupils check on them and invite them to play, but respect this. One pupil told inspectors, ’We look after each other and if someone is on their own, we see if they want to join in. But if they want to be on their own, we keep an eye on them to make sure they don’t get lonely.’ 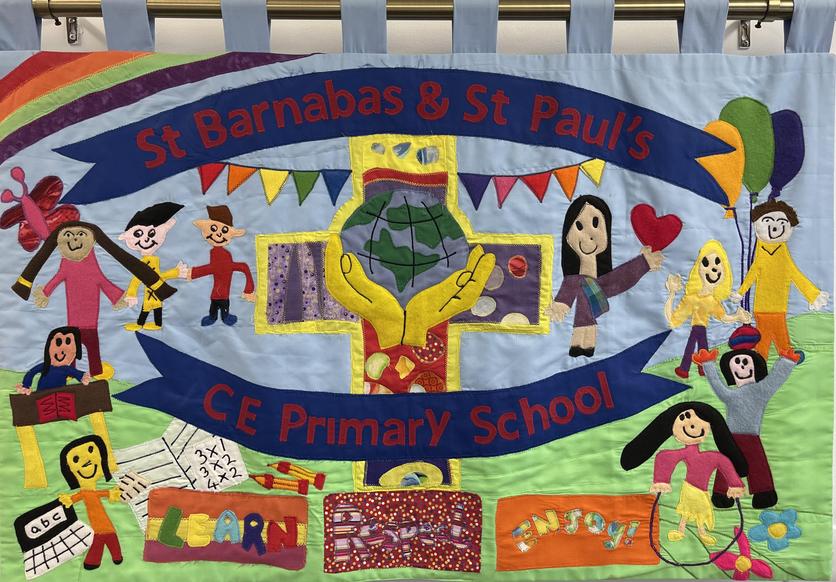 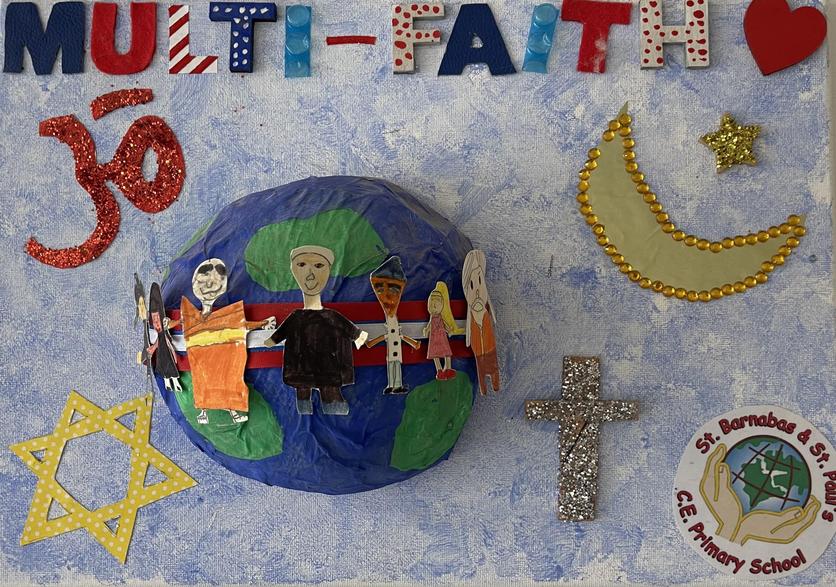